Beirut 607 is an initiative to document the stories of the Beirut Port explosion victims through their loved ones. The website serves as an interactive database and as a site of conscience dedicated to the memory of those who lost their lives in the tragic event of the 4th of August 2020.

This project was undertaken by The Socio-Economic Justice Initiative - MAAN, in partnership with

The Euro-Mediterranean Foundation Of Support To Human Rights Defenders - EMHRF

Lebanese journalist licensed in media and communication, majored in mass communication from the Beirut Arab University.

Worked in written journalism and several other fields of media, with hundreds of articles to her credit.

She is currently dedicated to researches and digital media. 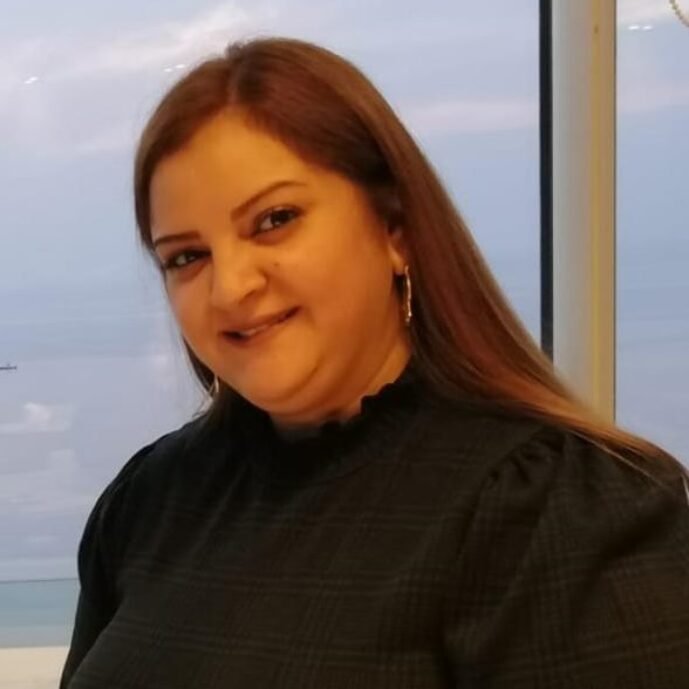 Journalist at the National News Agency. A licensed journalist in media, activist and social researcher, she holds a master's degree in corporate communication, and has worked in a number of governmental and non-governmental institutions and organizations. Journalist and writer of political and diplomatic articles for Al-Diyar newspaper, accredited to the Presidential Palace, Ministry of Foreign Affairs and the ministry of Emigrants.

University professor, holder of a doctorate in "Media and Communication Sciences" from the University of Paris 2 (Pantheon-Assas).

Previously worked as the head of the investigations department at "Al-Diyar" newspaper for years, and wrote cultural articles for "Al-Nahar Al-Arabi and Al-Dawli" magazine.

She was also a reporter for an Arab news website, a radio producer and a presenter. A Lebanese investigative journalist, works as a researcher for an academic and media studies website, specialist in social media, and a journalist for a human rights association. Interested in Lebanese historical affairs and worked on archiving protests and demonstrations in Lebanon at the beginning of 2019.

He holds a BA in Journalism and Media from the Lebanese International University. 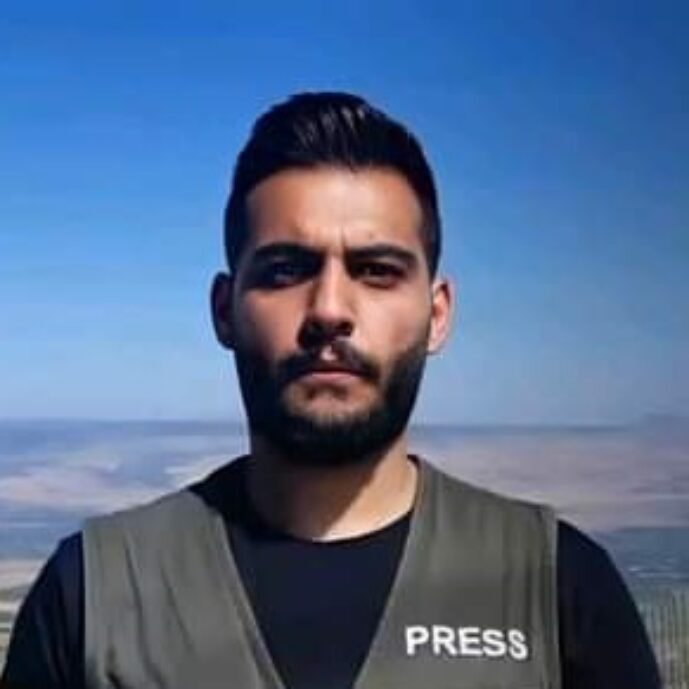 Master in Media and Communication at the Lebanese University.

She worked as a media observer in the Elections Supervisory Board for the years 2009 and 2018, as well as had experience writing in Al-Diyar newspaper, and also did several media trainings in Lebanese TVs NBN and Al-Jadeed. Journalist on several news websites and in the field of documenting and organizing libraries and archives.

BA in Media and Documentation from the Lebanese University.

For more than twenty years, she served as the editorial secretary of the League of Fraternities magazine.

Lecturer in the subject of "Research Methodology".

Worked on preparing and presenting a number of programmes, on “صوت المحبة" radio and Radio Maryam in Rome. Holds a BA in "Journalism and Media" from the Lebanese International University. A journalist at the National News Agency, currently accredited by the Ministry of Foreign Affairs and Emigrants.

Previously, worked as a delegate for the agency in the media office in the Presidency of the Government. Lebanese journalist and member of the "الكتاب اللبنانيين" Union.

Worked in a number of newspapers, specializing in investigative journalism in Al-Safir, Al-Akhbar, Al-Balad and Al-Bawad, which published his social and political articles. He also excelled in writing an autobiography.

He works as a reporter for Arab news sites and newspapers. He also worked as a media observer in the 2018 parliamentary elections within the framework of the Election Supervision Commission.

Among his books: The book " وجوه وأسرار من الحرب اللبنانية " which includes information about the Lebanese war, to be published for the first time. He is currently working on completing the second part of his book.

He holds a Bachelor's degree in Social Sciences from the Lebanese University. 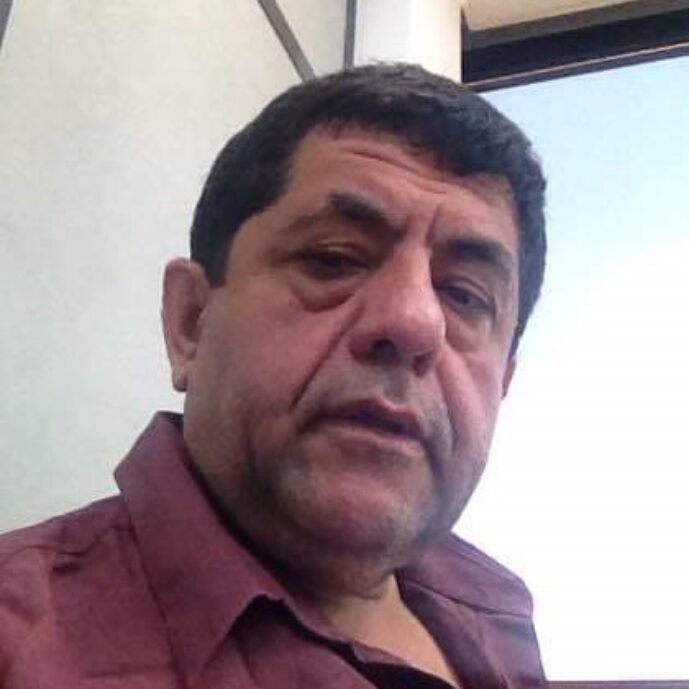 A Lebanese journalist, holds a Bachelor's degree in media, majoring in mass communication from the Beirut Arab University, and is working on completing her master's thesis from the same university.

She started her media caree by writting in the Arabic and English press, where she moved between many Arab media titles for more than two years, and has hundreds of articles in various fields to her credit.

She was fascinated by the audio-visual field since her young age, and moved on to become a TV presenter. A certified journalist at the Ministry of Foreign Affairs and Emigrants and a writer on diplomatic and international affairs for the Central News Agency, in addition to being a translator in Arabic, English and French.

Previously, worked as an observer in the Election Supervision Commission, and as a reporter for the Saudi newspaper ”عكاظ”, also for a number of local and international news agencies, and for “صوت لبنان” Radio, in which she prepared and presented interviews and programmes.

She obtained a BA in Journalism from the Faculty of Information and Documentation, and also studied English Literature at the Lebanese University. 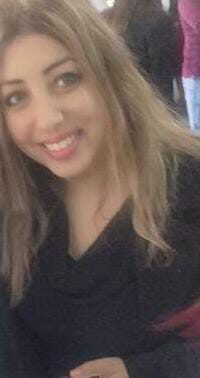 A media observer and activist in the humanitarian and social fields, she worked for several international non-governmental organizations, including the United Nations High Commissioner for Refugees.

She participated in monitoring and controlling the media and candidates in the parliamentary elections in 2009 and 2018 within the framework of the Elections Supervisory Authority.

A media observer at the Election Supervision Commission, a journalist and writer for Al-Nahar newspaper as part of investigations and symposia in interfaith dialogue, and Nahar Al-Shabab and a journalist writer in the investigations section of Al-Hiwar and Al-Alameya newspapers.

Holds a master's degree in radio and television from the Lebanese International University and Beirut Arab University. She also has a degree in Journalism Direction.