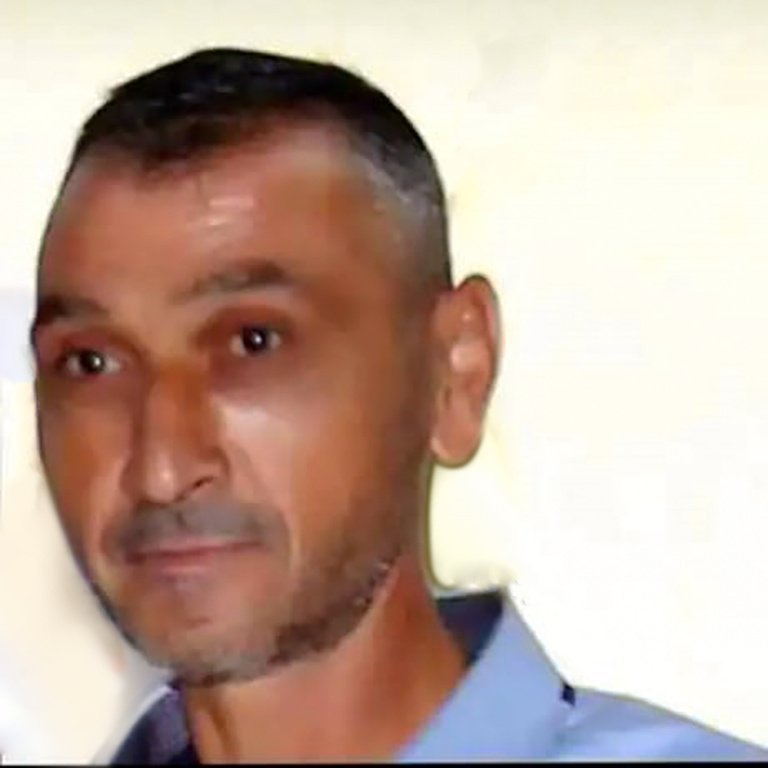 Ali grew up in Al-Karak – Zahle, where he finished middle school. He then moved with his parents to Beirut and attended secondary school in Burj Al Barjane, yet soon dropped out.

Ali was helpful, he never complained when any one asked him for his assistance. He was dynamic, brave, generous, and loyal. He was a true family man.

He worked with his father in mechanics, but also moved jobs, and even worked in furniture upholstery. He was finally employed at Al Moussawi for Industry and General Trade in Jieh. Ali was also passionate about hunting and fishing.

Ali wished to improve his financial situation. He wanted to give his children, Hussein, Fatima, and Zeinab, the best education he could afford, but that horrific August day buried him, burying along his dreams and hopes.

On that fateful afternoon, his family was aware that Ali was out fishing with his brother Hussein at the Port of Beirut, but they were at two different places. When the explosion happened, his family tried to find him, but they were not allowed entry to the port, the area was already closed for investigation. They found his brother who was wounded at Abou Jaoude Hospital.

The family looked for Ali in multiple hospitals, including hospitals in Cyprus and Syria, but to no avail. Ten days later, Ali was found in his car, underwater. Ali's body was not harmed by the fire that preceded the explosion, nor the explosion itself, but it was eaten by the fish, and damaged from salty water. It was decaying and full of holes.

The next day, he arrived to his home town that bid him farewell, and buried him in its soil…