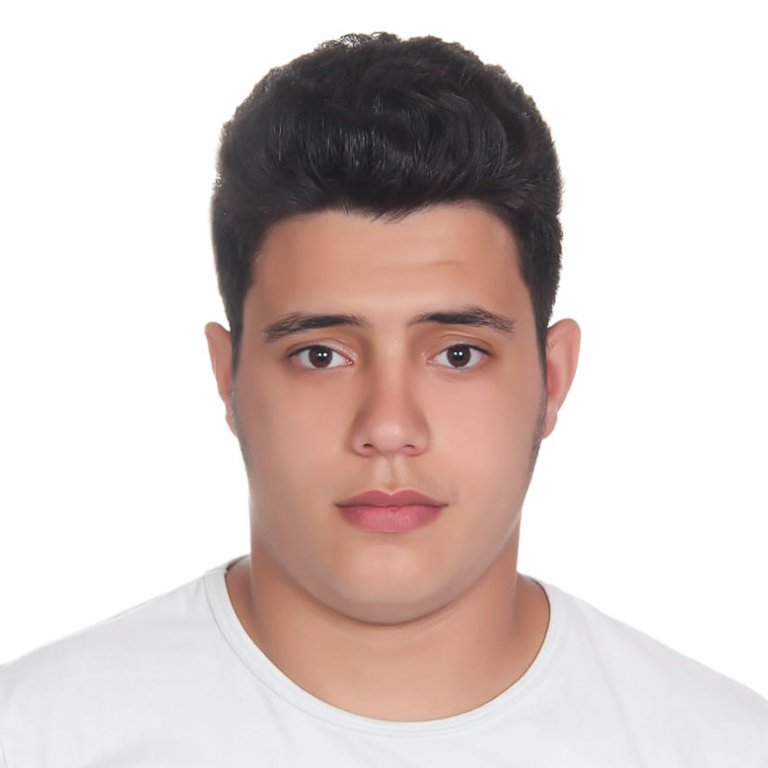 Ibrahim, from Toulin – South Lebanon, was the youngest son of Ali Amin. He left his little village to work in Beirut, missing on the beautiful nature, fresh air and generous soil of his birthplace.

Very early, Ibrahim had to carry huge responsibilities and a great amount of pain, along with his father and siblings. His smile always hid his exhaustion. His dreams of pursuing his education were cut short, he was poor, and poor people in this country are destined to live in misery.

His friends still can't fathom his absence. They woke up to the worst news ever. Their friend disappeared into a darkness they can only fight with tears of mourning.

Ibrahim was very religious, he never missed a prayer. He worked for two years at the American University of Beirut, before he was recently laid off in the last mass layoffs that happened amid the country's worsening economic and financial conditions. Yet,  his motto was still unshakable: "Life is beautiful".

The 20-year old spent two months afterwards looking for a job. Doors closed in his face. Unemployment is cruel and even more so when the family lives day to day.

Ibrahim's brother was also unemployed. His father managed to get him a job at the Port of Beirut, but he did not take it, and suggested Ibrahim takes his place. It is really unbelievable how death gets so close to someone, and at the last moment, it picks somebody else.

In the silos, Ibrahim, a day laborer, worked really hard although his salary did not even match the amount of sweat and physical effort he exerted.  He would come home after a long day at work barely catching his breath. Yet, he never complained, he patiently waited for a better opportunity.

On the 4th of August, he came back home from work at 3:00 PM. He felt happy that afternoon, for no specific reason. After he finished his lunch, he received a call telling him they needed him to work extra hours at the port for 5000 LBP an hour, and he accepted.

A few hours later, the Port of Beirut exploded, spreading a thick smoke all over Beirut. Ibrahim's brothers rushed to the explosion site. The Port looked like one big wrecked ship, the smell of death filled the air.

They looked for Ibrahim everywhere, but they did not find him. They organized a sit in, and stayed near the Port of Beirut for a few days, until his body was found under the rubble: his hands were raised towards the sky, and his handsome face burnt by the fire.