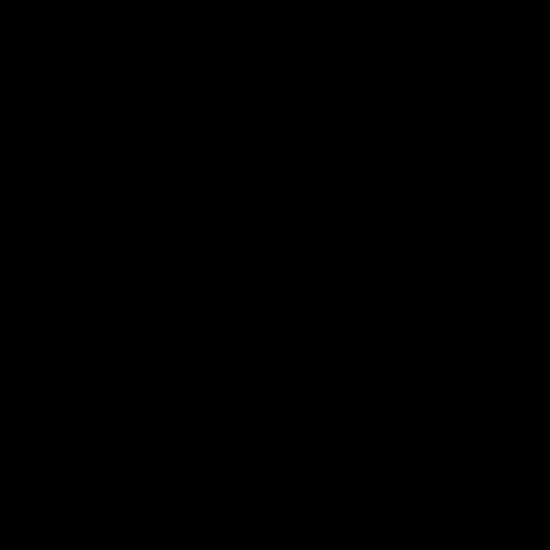 In 2013, Fadi Ramadan fled the war in Syria with his family, looking for a safer environment where he could provide a better life for his family. They settled in Miniyeh in North Lebanon, and because Fadi suffered from a war inflicted leg injury, his wife worked as a housekeeper for the Tripolitan family who offered them a roof over their heads.

Fadi's wife gave birth to her son Kousay in early 2020; he was born with a liver disease, and was thus kept at the Karantina Hospital in Beirut.

On August 4, Kousay's mother was visiting him at the hospital, she left his bedside hours before the explosion, and went back to her home in Miniyeh. Her sister went to the hospital to stay with him after she had left.

When she heard the explosion, Kousay's mother tried to call her sister at the hospital but there was no network. When she arrived home a nurse called her from the hospital that was completely destroyed by the explosion, and told her there were many wounded among the hospital patients, and some of them have lost their lives. When she asked about her son Kousay, they told her the terrible news that he passed away. Her sister, on the other hand, survived the blast.

Kousay was trapped under the room's wall, and was pulled off the oxygen machine by the force of the explosion, leading to his death.

Kousay was ripped off his childhood before he could live as a child, and in spite of his family's efforts to flee the war and seek refuge in Lebanon to make ends meet in these difficult economic conditions. They would have never imagined they would lose their son in such a horrible way.

Despite Kousay being sick, his family hoped for his recovery, and eagerly awaited the day he would be home with them, and grow up with his brother, like every other child.

The passing of little angel Kousay broke the hearts of his family members, especially his mother who is still in shock because of her son's passing while she couldn’t spend enough time with him, or love him and care for him as any mother would do for her baby.

Baby Kousay Fadi Ramadan, the youngest victim of the horrific Beirut blast, was buried in North Lebanon. Fate dictated for Kousay to die under the rubble, far away from his parents, a reminder that death does not distinguish between old and young…