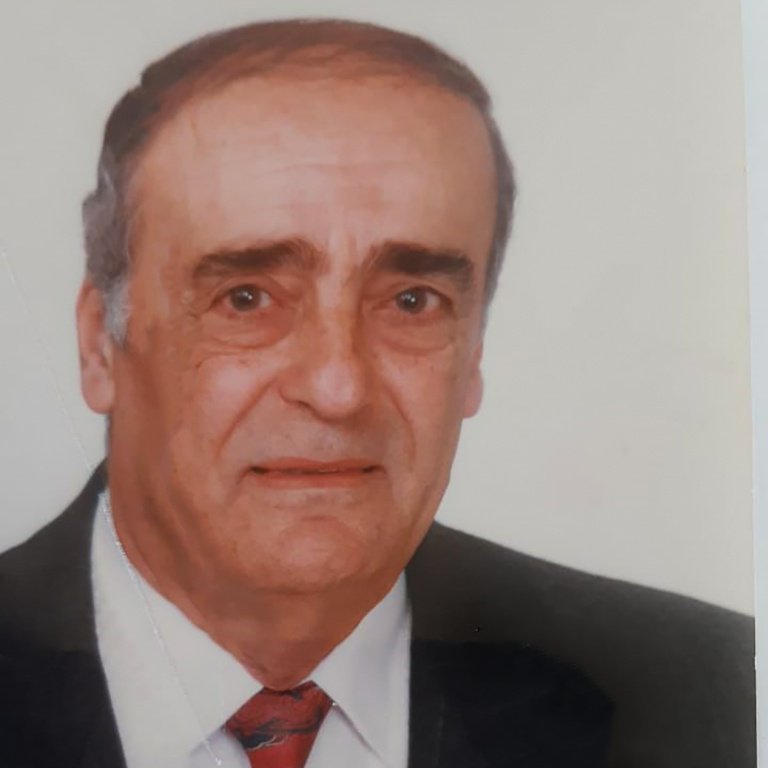 Nabil was born in Achrafieh, in 1929. After he graduated from school, he earned a degree in veterinary and agricultural engineering from the Lebanese University. He first worked at the Ministry of agriculture, then filled a position at the Lebanese Agricultural Research Institute in Fanar.

Nabil married at 40, and prioritized the family he built with his wife Leila Chukri Maalouf. They had three children, Samer, Marwan, and Rudy. As a father, he was a friend to his children. His family was loving, strong, happy, and understanding.

Nabil was honorable and respectful. He was most renowned for his generosity, and would never turn anyone down, no matter what. He was very happy with what he made with his life.

His old age worried his loved ones who were scared he would contract the coronavirus. They did not know the 4th of August will take his life in the ugliest way possible. On that afternoon, Nabil was walking around the house, while his wife was watching TV in their living room. Nabil was talking to her when they heard the first explosion. A few seconds later the second explosion rocked their home and pushed Nabil up then knocked him to the ground. The living room door fell over his body. Leila immediately got out to the balcony and screamed calling her neighbor –who was a doctor– for help. Her neighbor rushed to her home, pulled Nabil up and moved him to his bed. He tried to treat him with whatever medical tools available. They couldn’t evacuate him to any hospital; hospitals in their neighborhood were completely destroyed by the blast, other hospitals had no vacant beds. Moreover, roads were blocked by the rubble and debris, and ambulances could not reach the area.

The doctor advised his family to follow up on his condition at home. Nabil stayed home for two days during which he didn’t eat or talk. After that he was transferred to Rizk Hospital where he was admitted at the intensive care unit for three weeks. Nabil suffered from a strong hit to the head that caused an internal hemorrhage. His heart stopped multiple times causing irreparable brain damage. He passed away on August 27…