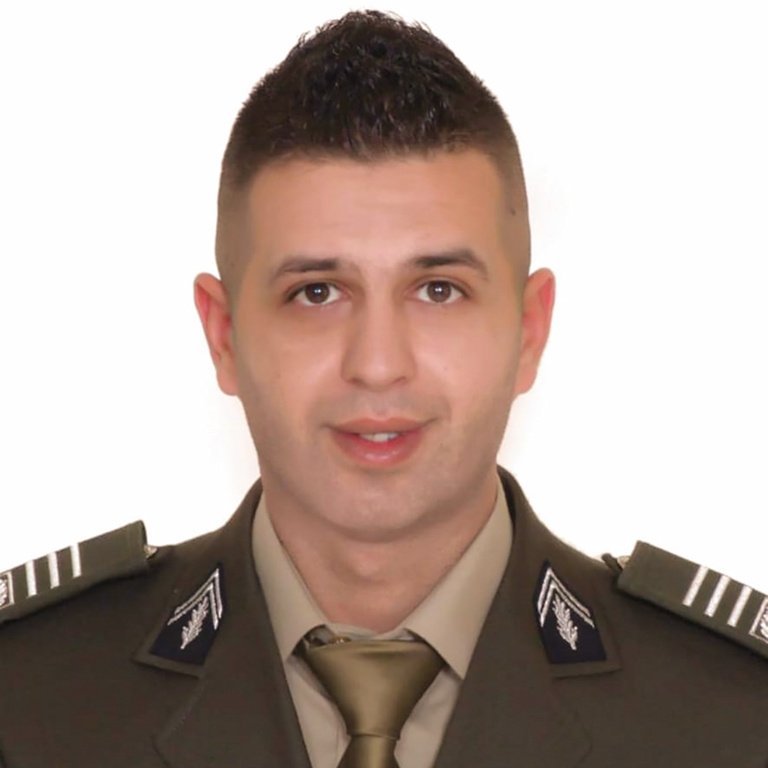 Fares did not go to university; instead, in 2009 he enlisted with the Lebanese General Security. However, he still wanted to earn a bachelor degree in Accounting, to help him advance on the career front and become an officer. He wanted to improve his and his family’s social and economic situation.

Fares was generous, friendly, and kind. He loved life, and he was devoted to his family, and would do anything –even beyond his capacities- to keep them happy.

He was fun and easy to be around. Children and elderly were particularly fond of him. Fares was always at the heart of the party and gatherings.

He had a heart of gold, and secretly helped and visited elderly in his area.

Fares, like every other father, dreamed of a bright future for his little two years and eight months daughter; he wanted to watch her grow up.

Fares –the brave, as he was most famous for his courage, worked for years at the Lebanese General Security Bureau of Passports, Nationalization and Foreigners. But in 2019, he was transferred to the Port of Beirut – Bureau of Investigations. Fares was known for his commitment, and for his love for his country, the country that he sacrificed with his life.

On August 4, 2020, Fares was on duty at the Port of Beirut. He called his wife at 4:30 PM –and it could be his sixth sense-, told her to take care of herself and their daughter, and that he loves them both very much.

When the huge explosion rocked all of Beirut, his family tried to call him, but his phone was off. They went to the port looking for him but they couldn’t find him…

They tried again the next morning, and found his dead body around 6:00 AM, 150 meters away from the explosion site. His body was complete, but the enormity of the explosion caused a brain hemorrhage and blood was pouring out of his ears. He was transferred to Al-Zahraa Hospital’s morgue, where his family received his corpse.